Navigation
SICE 2020 in Chiang Mai to be held ONLINE. Please see the announcement. 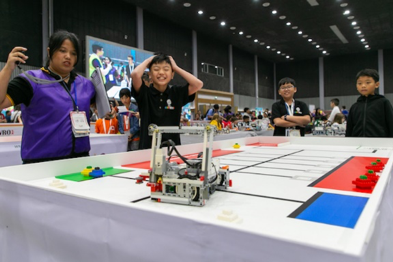 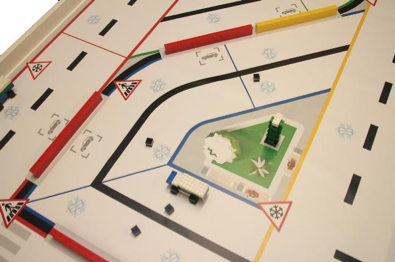 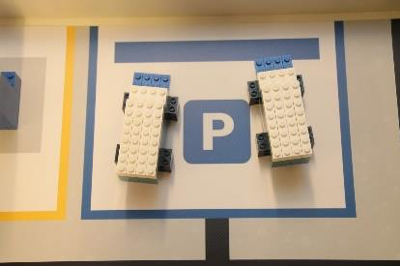 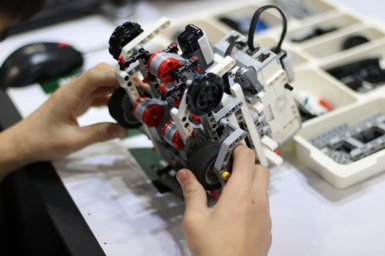 SICE WEEK is an open event to introduce SICE to the general public, often held in parallel to the SICE annual conference in Japan. This year, SICE WEEK 2020 will be held on the campus of Rajamangala University of Technology Lanna (Chiang Mai, Thailand). The theme of this year’s event is robot competition aimed at students from local schools who are interested in robotics.

Robotics is a wonderful platform for students to learn 21st century skills. Solving robotic challenges requires creative thinking and problem solving skills. And due to the cross-disciplinary nature of the task, student participants will get to apply their knowledge of science, technology, engineering, math, and computer programming. Aside from technical skills, this challenge also cultivates teamwork and communication skills as students will work together in teams to come up with their own ideas and solutions. Each team will be assigned with a mentor who will provide assistance during design and implementation. By providing a supportive and immersive learning environment, this challenge should prove to be fun and rewarding, as well as beneficial for the students.

Regulations about the robot 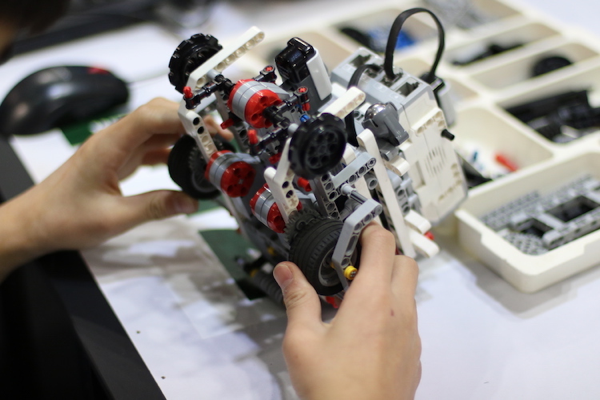 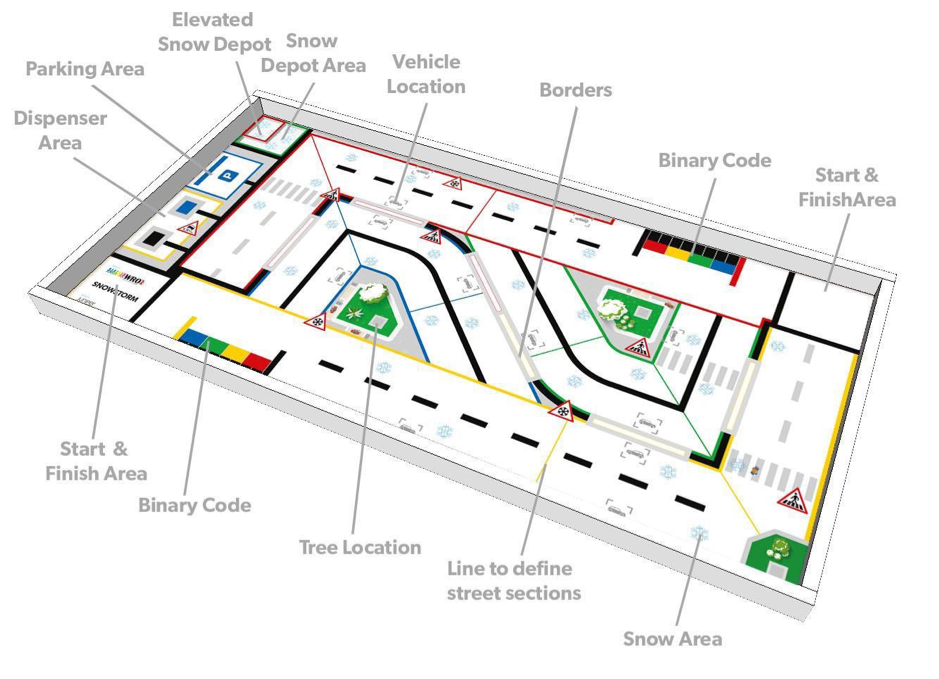